are what make me up from head to toe.

i fall in love with terrible things.

i bet you’d say its the daddy issues.

or the fact that my parents didn’t pay enough attention.

i’d bet you blame it on the fact that if any adult, men or women, came within 3 feet  of me..

they thought they could do whatever they wanted to me.

that they owned me.

or maybe you’d blame it on my parents divorce.

or maybe it was the second one.

maybe it was the bullying in grade school.

maybe it was the bullying in high school.

who knows what sparked my bad decision making.

maybe it was the first boy who had my attention.

he introduced me into a world of scary monsters.

and i let them all in.

mind you, this is the same boy that a year later,

he was charged with attempted murder.

he groomed me, like abusers do with their victims.

and every person after that, just helped him out.

i gave into temptations.

i let the darkness take over.

i lost hope for myself.

and now, 6 years later, i am suffering the consequences of what happens

when you try to kill your sadness with all the wrong things.

after some time, i almost just almost made it out of the trenches of deep sorrow and self

and then i met him.

i thought that he wasn’t going to be like everybody else.

he rocked my world.

i thought he was my saving grace.

i thought he was my soulmate.

i thought he was my happy ending.

but sadly, he was none of those things.

he broke me in places that haven’t been broken before.

he took me lower than my lowest point.

he took my dignity, my pride.

my love for myself.

i tried to convince myself that he loved me.

that he didn’t mean to cheat, to lie, to hit me.

i made excuses for him, because when he was good to me , he was amazing.

but when he was bad..

he ruined every piece of peace i had.

he took me apart, shredded my insides, stomped on em, spit on em.

and threw me away.

how could i be so stupid you ask?

after every snake I’ve dealt with did the same thing, why would i think he was different?

i had hope that he was my one.

that he was going to be my king.

he was gonna heal me.

he was going to take away the pain.

my best friend told me he was going to be the worst thing that ever happened to me.

and goddamn it, she was right.

and now i am stuck, picking up the pieces, as he manipulates and breaks other hearts.

i have no idea how im going to do it.

its so hard to let him go.

he was my home.

we were in sync.

but he just turned into

View all posts by missguidedforever 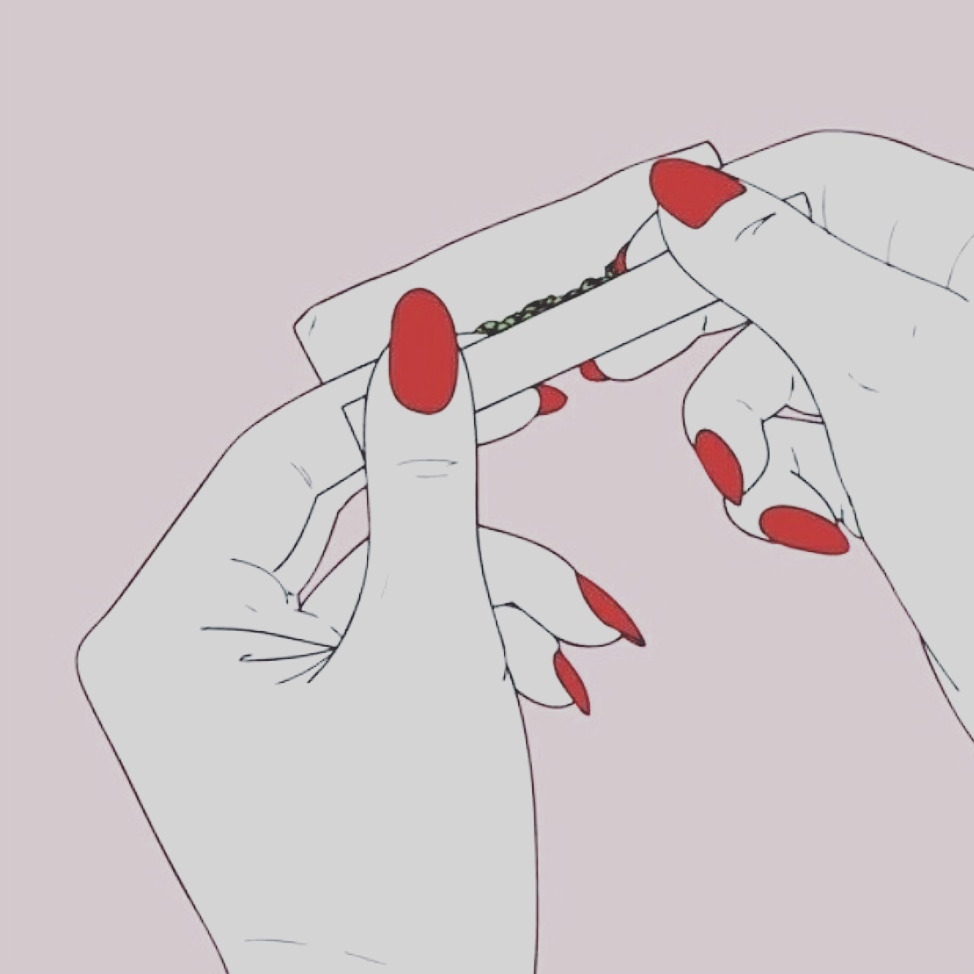